With the SWJ-320EA now available in EMEA, this cost-effective large format solvent printer can be seen in action this week at FESPA Africa 2019.

Following successful sales progression in price-sensitive markets, such as Turkey, Russia and the Middle East, the SWJ-320EA is now available for the entire EMEA region. “Addressing the needs of the highly competitive wide format market, the SWJ-320EA represents an important business differentiator for customers,” says Bert Benckhuysen, Senior Product Manager EMEA, Mimaki Europe. “Combining a high level of efficiency and low operational costs with a very competitive price for the hardware and the inks, the SWJ-320EA makes a much more cost-effective choice for investment, particularly when compared to what our competitors in China, Russia and Turkey have on offer.”

Building on the legacy of Mimaki innovation, the SWJ-320EA super-wide solvent printer includes Mimaki core technologies, namely MAPS4 (Mimaki Advanced Pass System) and NRS (Nozzle Recovery System). MAPS4 helps prevent banding during the printing process. With every pass, MAPS4 is using a unique algorithm that calculates the most effective way of jetting the ink drops to avoid visible banding. This constantly changes depending on ink colour, coverage and printing speed. This feature, alongside NRS – which ensures the replacement of clogged nozzles without stopping production – enhances the printer’s performance and boosts productivity and print quality for the user. For further production benefits, the SWJ-320EA is equipped with four advanced high-speed printheads, arranged in a staggered array ensuring resolutions of up to 1200dpi and print speeds of up to 137m2/h.

Offering established world-class Mimaki speed, quality and reliability in a super-wide format, the SWJ-320EA is equipped with an extremely stable media feeding system and a newly designed tension bar. These features prevent the media from cockling and ensure high grip for extremely accurate printing, resulting in steady, premium print quality, even for larger prints. For those requiring higher volumes, a twin-roll printing function is available as an optional feature, enabling the printer to handle up to two rolls (with maximum width of 1,524mm each) and resulting in double-volume production for smaller rolls per day.

Designed to enable users to diversify their businesses in a profitable way, the Mimaki SWJ-320EA is ideal for producing a wide variety of large format indoor and outdoor applications, including POS materials, banners and billboards, displays, transport and floor images. Diversification will also be driven by a wide and varied range of compatible solvent-coated substrates, such as self-adhesive PVC film, photo paper, billboard paper, blue-back, backlit film, banner materials and tarpaulin, to name a few. The SWJ-320EA uses Mimaki CS100 solvent-based ink – available in CMYK configuration and with a capacity of 3 litres per colour. The new inks have been developed to ensure lower consumption and increased weather and scratch resistance. 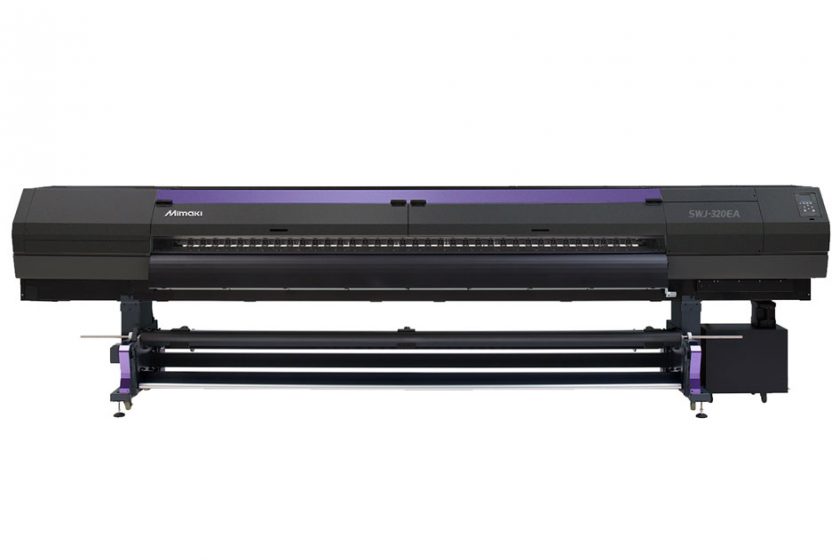 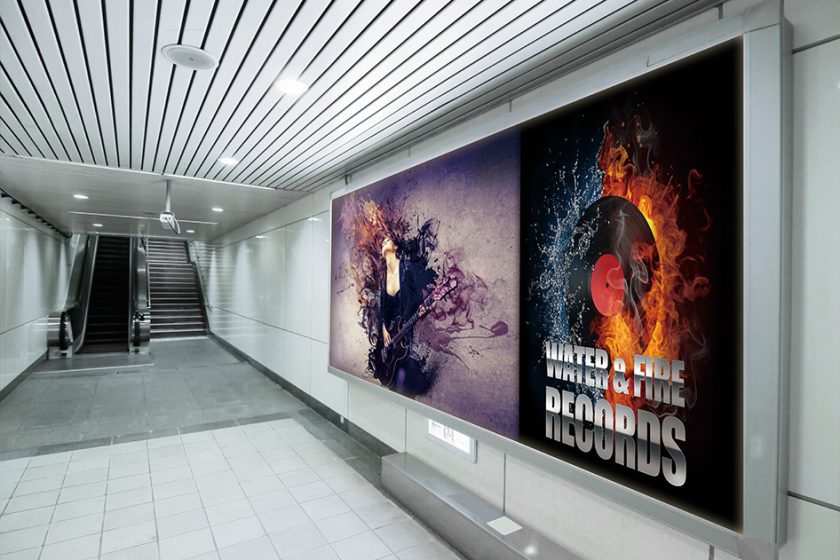 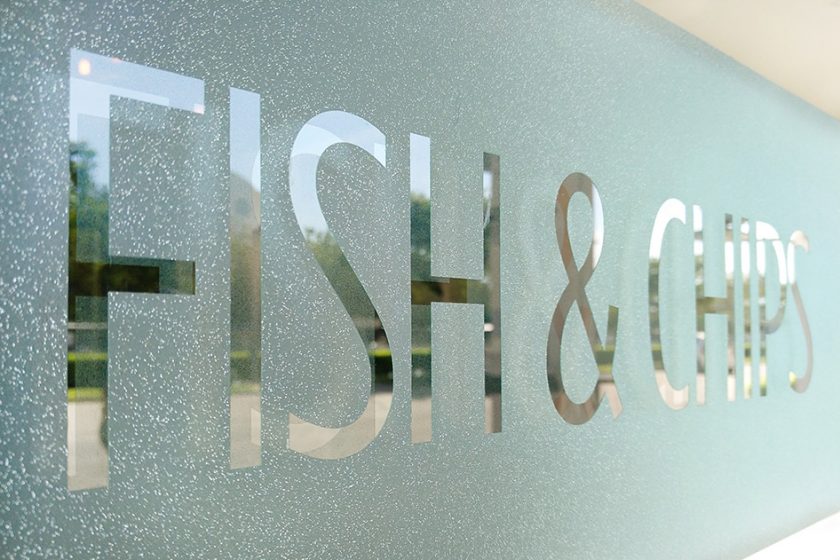 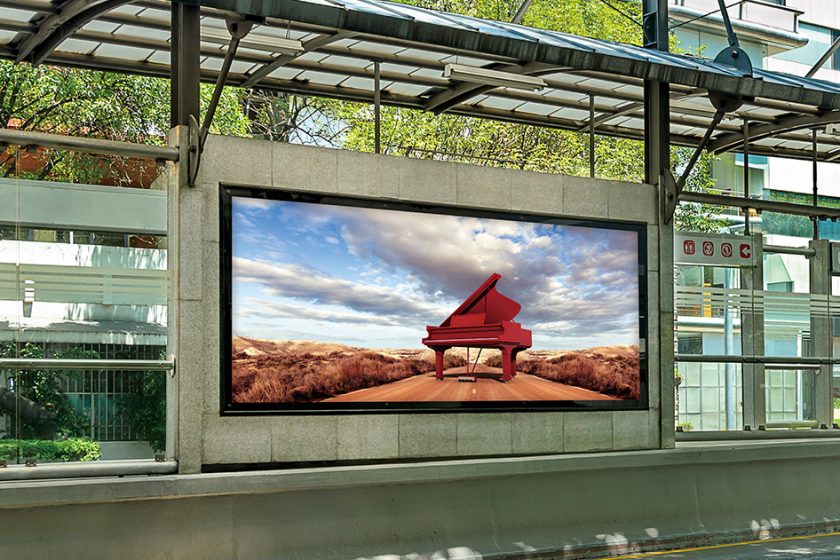