“All my customers are currently going for a Mimaki print” – Noël van Pol, Lil People Fctry

Lil People Fctry started out as a passion project for Noël van Pol. Looking for a new career path with more human interaction and creativity, he stumbled upon the opportunity to produce 3D figurines of people. This sparked the idea of starting a company in the field. After working with his own sandstone printer for a number of years, Noël expanded his range with Mimaki 3D printing technology. Now his customers no longer want anything else.

Since its launch in 2017, Noël van Pol’s company has quite literally grown into a factory where little people are made. In his studio with his own 3D scanner and sandstone printer, he receives customers who want a lifelike 3D figurine of themselves or their loved ones for all kinds of reasons. Since it is located in Roermond in Limburg (a region famous for its Carnival festivities), quite a few ‘Prince Carnivals’ roll off the proverbial assembly line each year, as a unique gift for the princes. But many children, pets, couples and special professions are also immortalised as 3D figurines.

“I produce large images of very high quality,” says Van Pol. “Hardly anyone else on the market is offering that. Many customers are looking for a suitable gift, for example for a new Prince Carnival, but I also get a lot of parents looking for a nice way to remember their children when they are still small.”

Van Pol considers the entire process of advising, guiding and scanning the customer to be very important, in order to ultimately create the best possible 3D image based on their particular wishes.

“I like to create statues that deviate from the norm. That are a bit looser and more expressive than the standard 3D statuettes you have probably seen before. Recently, for example, I made a figurine of a chicken farmer with a chicken in his hand. Or a truck driver with parts from a gearbox. That’s different and fun. And it poses an extra challenge for me to perfect.”

The statues are also sometimes very personal and intended as a commemoration of special people or events: “For example, I’ve made a statue of a man with a muscle disease in a wheelchair, but also statues of pets, children playing and people in their work or sports clothing. I like that the most. Not posed and all dressed up, but very personal and expressive images.”

The limitations of sandstone
According to Van Pol, you have to get three ingredients right to produce a good statue: the 3D scanner, the process and the printing technique. Previously, he did all three himself, in order to guarantee the very best quality. In this way, with his own sandstone printer he was already able to deliver a much better quality than competitors, in particular due to the careful finishing, and the time and attention he devoted to his products. Yet he felt something was missing from his sandstone statues.

“Sandstone has a lot of limitations in terms of quality,” he explains. “It is vulnerable to damage and moisture, and the colour fades over time. It also doesn’t have great colour depth, sharpness or level of detail. It requires a lot more attention and in the long run, sandstone does not offer the quality you would expect for the price.”

In 2019, Van Pol came into contact with Marketiger, the company of Dutch 3D printing entrepreneur, Maikel de Wit. He had recently purchased a Mimaki 3DUJ-553 3D printer, which allows him to print figurines in full-colour resin.

“The first prints convinced me instantly,” says Van Pol. “I can add much more detail and natural shapes to the resin figurines that come out of the Mimaki 3D printer, without the risk of breakage during finishing. What’s more, the details are sharper and the colours brighter, and the material is much more durable. With sandstone, the product was never fully “finished”. I have that with Mimaki.” 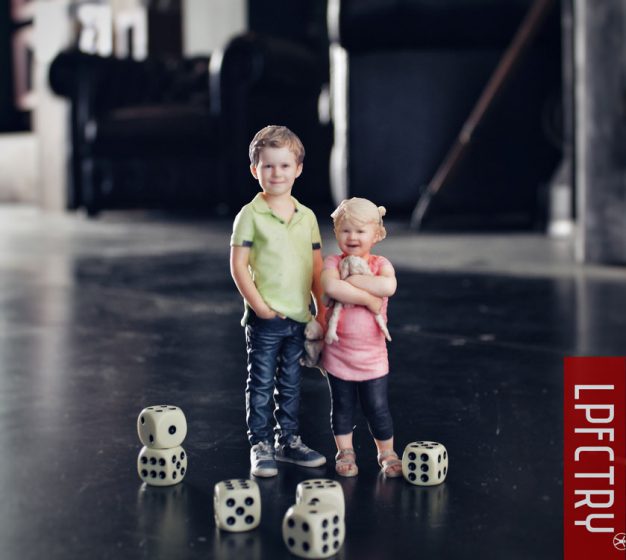 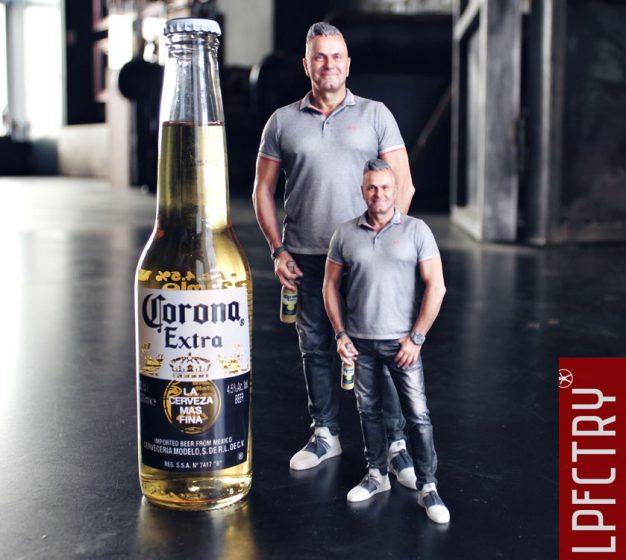 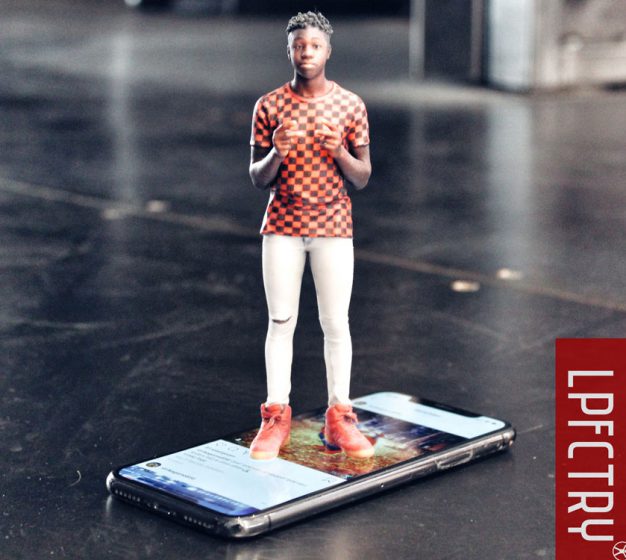 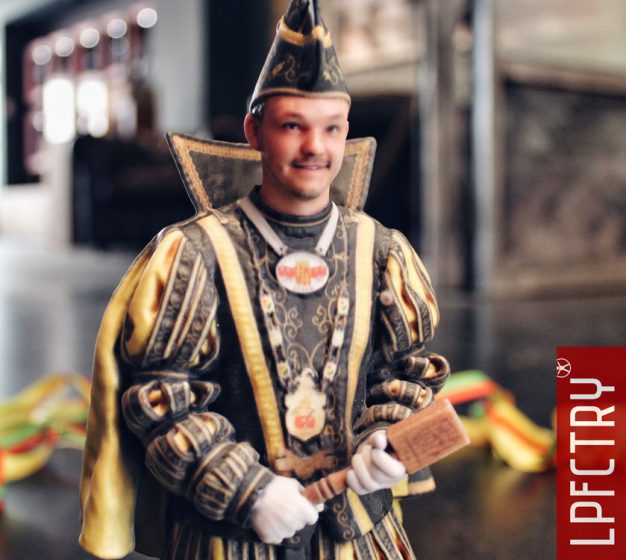 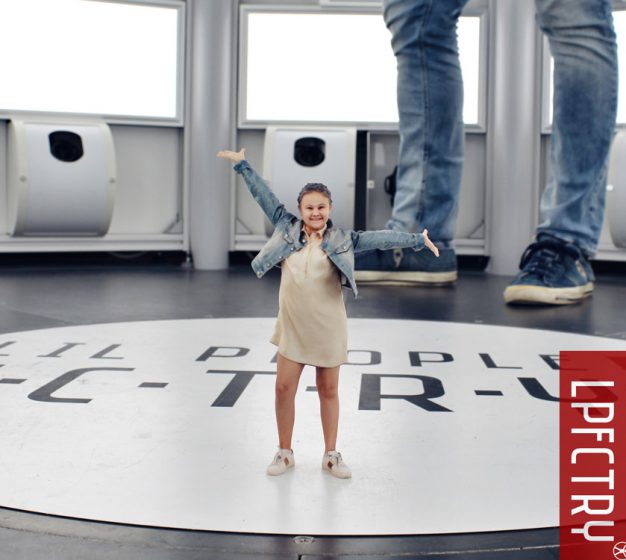 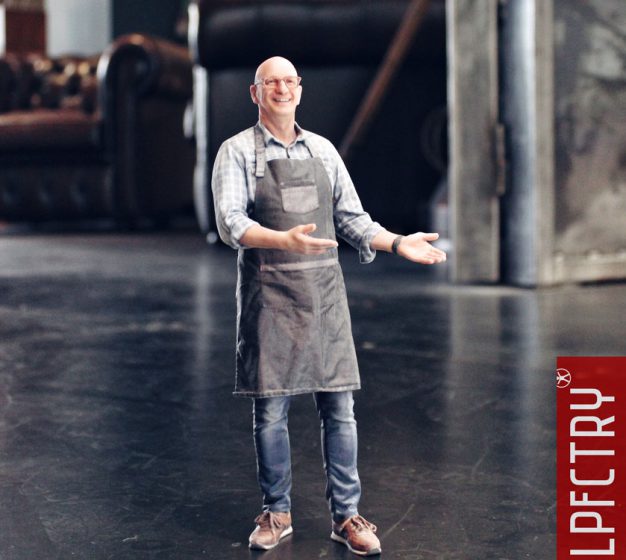 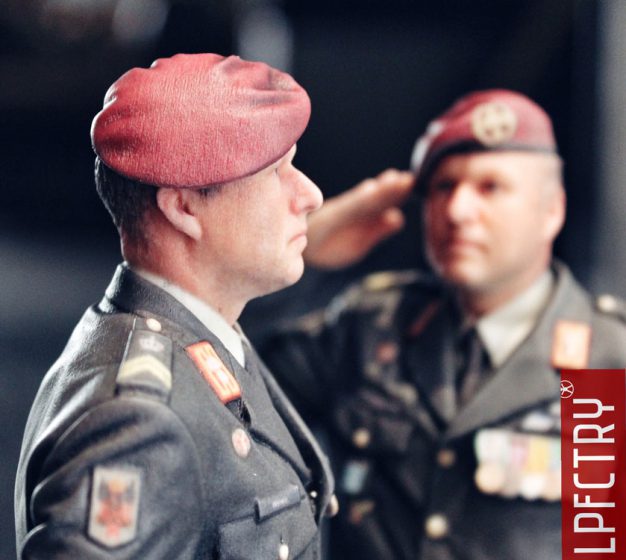 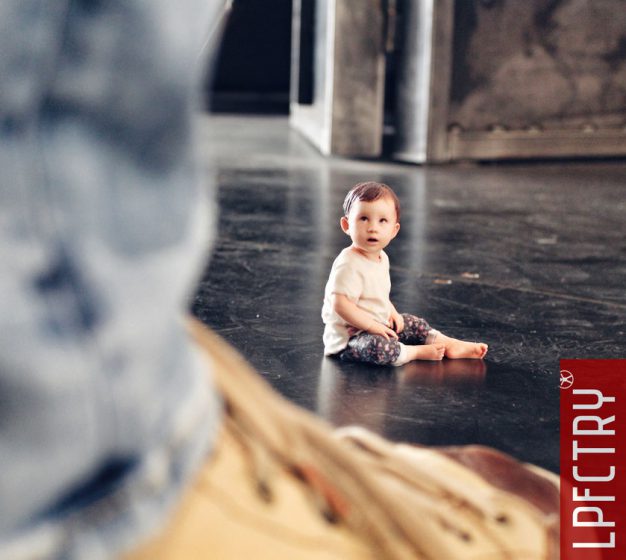 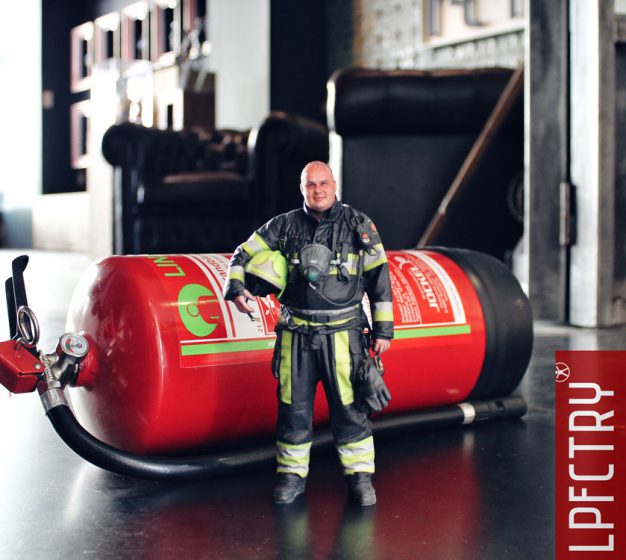 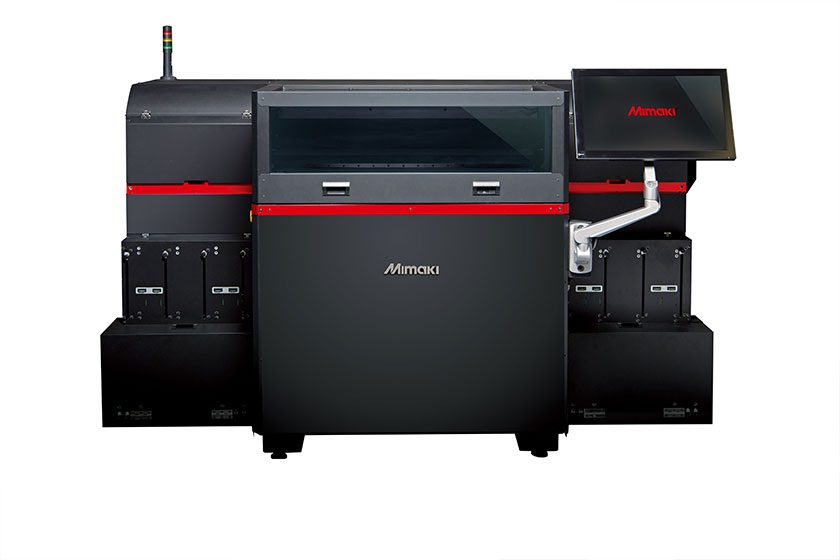 Since then, he has outsourced most of his 3D printing work to Marketiger. Lil People Fctry now offers both sandstone and resin figurines. However, almost all customers opt for the resin version: “All my customers are currently choosing a Mimaki print,” says Van Pol. “Sandstone statues are only chosen as a complement to other statues or as a replacement. Since I started selling Mimaki prints, I haven’t had a single customer choose sandstone on the basis of its qualities alone. After all, the customer wants to get the best product. “

Check out some great examples of the little people that Lil People Fctry produces here.