Home | Blogs | News | Evolution of Car-Wrapping: from commercial to customisation

By Justin Pate, Founder of the Wrap Institute.

Car-wrapping has gone from being an underground niche to a well-used technique to spruce up a vehicle without the long-term commitment. Until the late 2000s, car-wrapping was associated with commercial use, the sole purpose being to advertise. But then, around 2008 to 2011, there was boom of colour change wraps for personal use, first across Europe and then in the USA.

This technique is not just resigned to advertising or customising, with PPF (paint protection film), a clear film which protects from chipping and scratches, seeing a surge of popularity in the past few years.

Fast or Furious? (Wrapping vs. Paint)

While paint jobs have been the staple, traditional method of decorating cars, the past few years have seen a huge growth in car-wrapping.

Both techniques have their pros and cons, and it’s undeniable that there needs to be a good paint base to wrap. However, wrapping, with the release of new technologies, materials, and tools, opens almost unlimited possibilities. Printers like Mimaki’s UCJV300 Series can quickly produce an infinite number of vibrant designs on film in a wide range of colours and then, seamlessly, laminate them for longevity – and it’s all done so cost-effectively.

At the starting line

These days there are an array of different inks on offer, when initially solvent was the only go-to option. UV inks originally cracked in recessed areas, but new developments have meant that they now can withstand over stretching and extreme recessed areas, without sacrificing consistent colour. These inks, such as Mimaki’s LUS170 or LUS200, instantly dry, allowing for a quick turnaround time from printing to laminating without the need for gassing time. Unlike solvent inks, UV creates a slight texture on the film, which can be removed if desired.

Certainly, for a big fleet or for when the job needs to be done swiftly, UV or latex are stand-out picks. But extreme 3D shapes, i.e., bumpers, mirrors, and other recessed areas, may be better served by eco-solvent or Mimaki’s LUS200 inks.

There are also a lot of options to choose from when it comes to film, the main three being cast, poly and mono. Cast has remained the most popular choice for car-wrapping, renowned for a high-quality finish, but polymer has become more common, with its more conformable qualities. 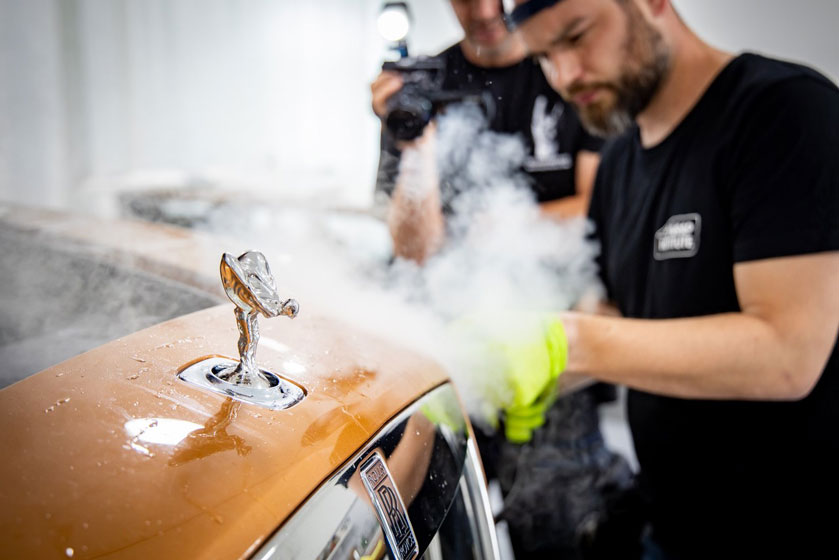 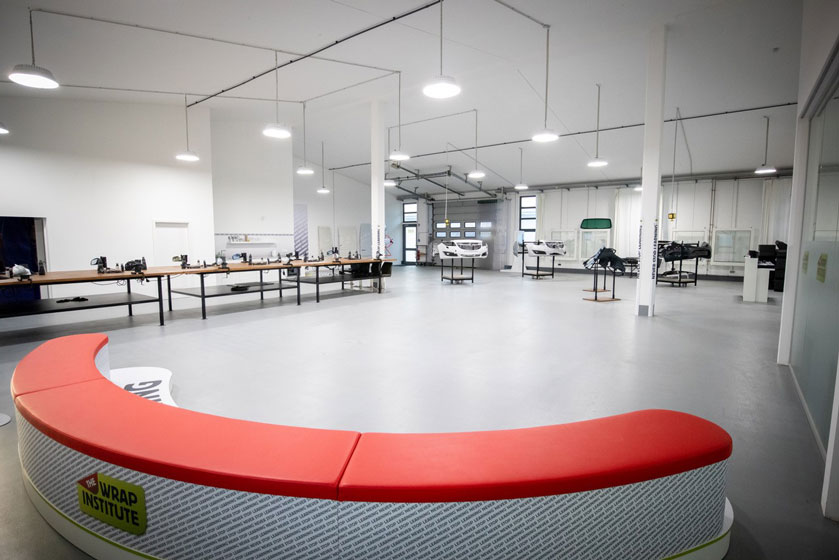 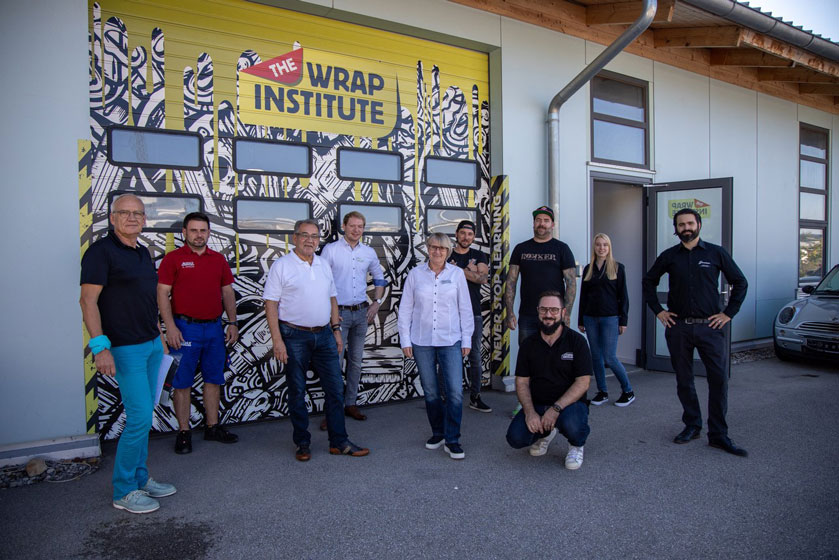 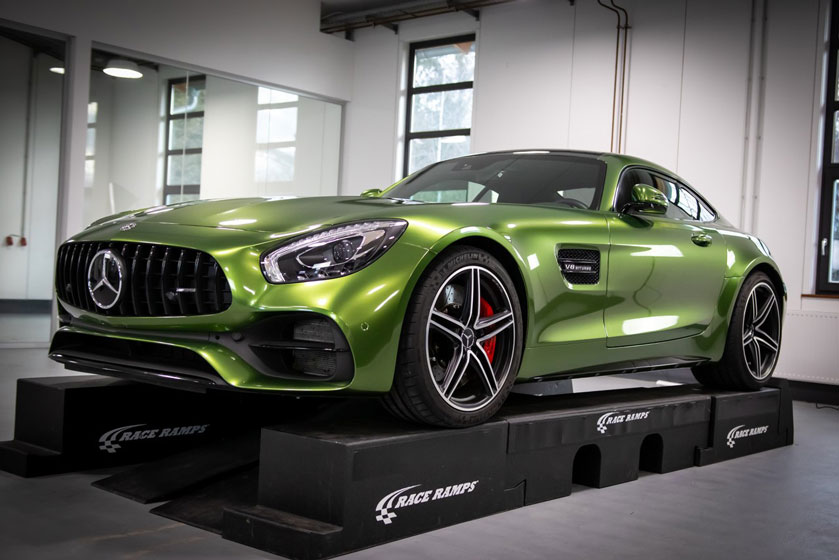 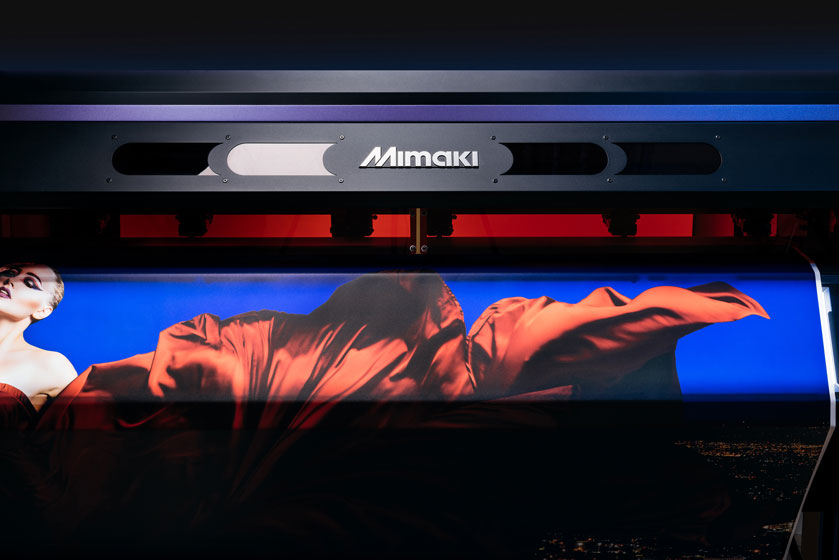 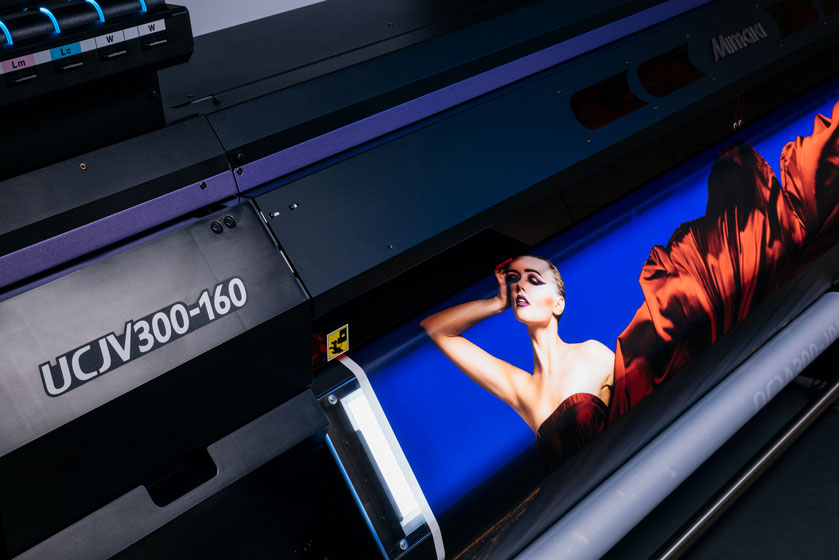 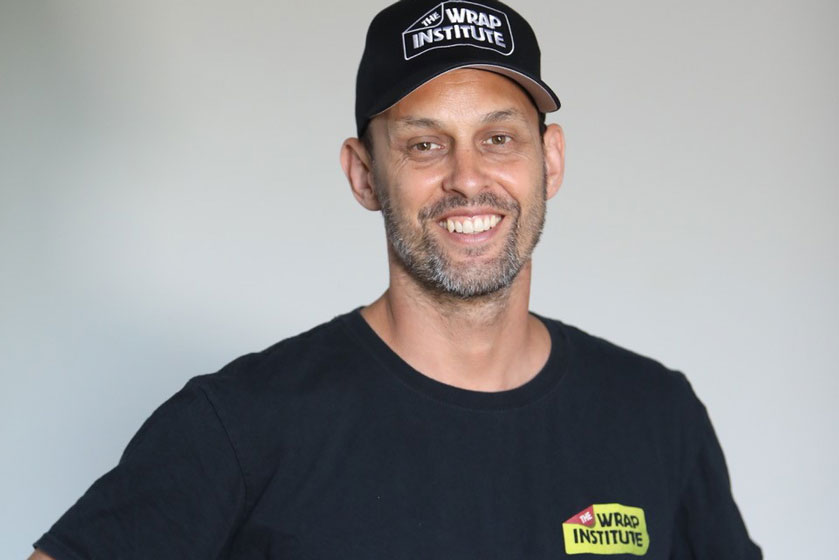 The car-wrapping industry seemed to be on the verge of exploding back in January 2020, and that growth has only been amplified over the course of the pandemic. Many customers, unable to go away on holiday, turned to redecorating and customising their homes and vehicles as they spent more time in them. The practical benefits of car-wrapping, primarily the protective layer it creates around the car, have also boosted its popularity. While it requires a lot of physical skill, this changing and rapidly growing industry certainly makes for an exciting venture.

For tips and tricks on car wrapping, subscribe to the Wrap Institute, and for more information on Mimaki’s products, visit the website here.